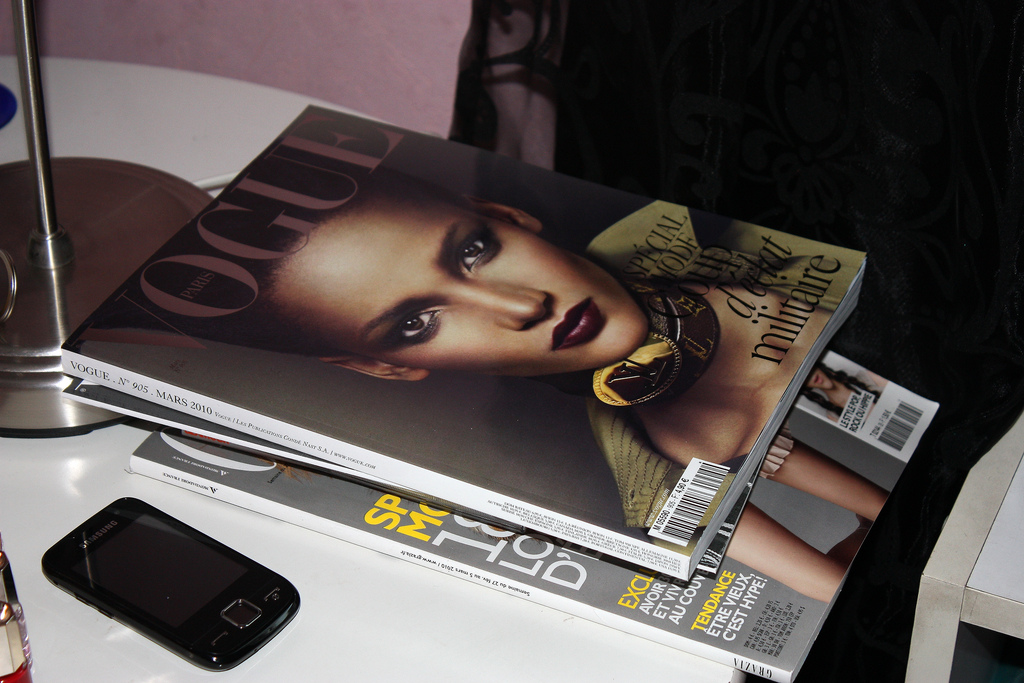 The fashion industry, as fabulous as it may be, has always been criticized for its unrealistic views of women, and more importantly, its skinny standards. And while fashion magazines have been trying to break the “skinny stigma” that the industry has become known for, nowadays, it is as common to see a size 0 model grace the cover of Marie Claire as it is to see young girl sipping Starbucks and wearing flannels in early fall.

Enter British Vogue, who is trying to make their magazine more representative of ALL women, not just those we see on runways or on the big screen. Last week, the English magazine debuted the November issue, which they dubbed the “real-women” issue, which will be completely “model-free”.

The magazine created this issue in an effort to be more inclusive and accepting of all women’s bodies, not just those that come in sizes 0-4.

Editor Alexandra Shulman came up with the idea when she realized how small designer clothing sizes run and how unrealistic the sizing is for everyday women. According to her, women of various occupations, size, profession, and looks “should be able to be seen to enjoy the vagaries of fashion in style.”

Shulman thought it would be interesting to publish an issue where the magazine reflected a more realistic representation of women. “We looked in various ways at the subject of what we wear through a more ‘real’ filter,” she said.

Many praise Shulman and British Vogue for publishing this special issue, but they received a lot of backlash from critics as well, who say that one issue doesn’t change much. Critics argue that the magazine should try incorporating women of all shapes and sizes in ALL their issues, not just one.

Others argue that while the issue is a “real women” issue, the magazine has actress Emily Blunt on the cover, which doesn’t exactly scream relatable or “real” to the audience.

Regardless of British Vogue’s intentions, it is still refreshing to see a step in the right direction. Fashion magazines should celebrate women’s bodies, whether they are a size 2 or a size 20. The November “Real Issue”, which hit stands October 6th, is focusing on how amazing women, and fashion, can be. Because while we love seeing those iconic high fashion models like Karli, Gigi, and Kendall, sometimes, we just want to see girls who look a little more like us!

Because while we love seeing those iconic high fashion models like Karli, Gigi, and Kendall, sometimes, we just want to see girls who look a little more like us!

Filed Under: News + Culture
The Evolution of the Blogger
Breast Cancer Awareness