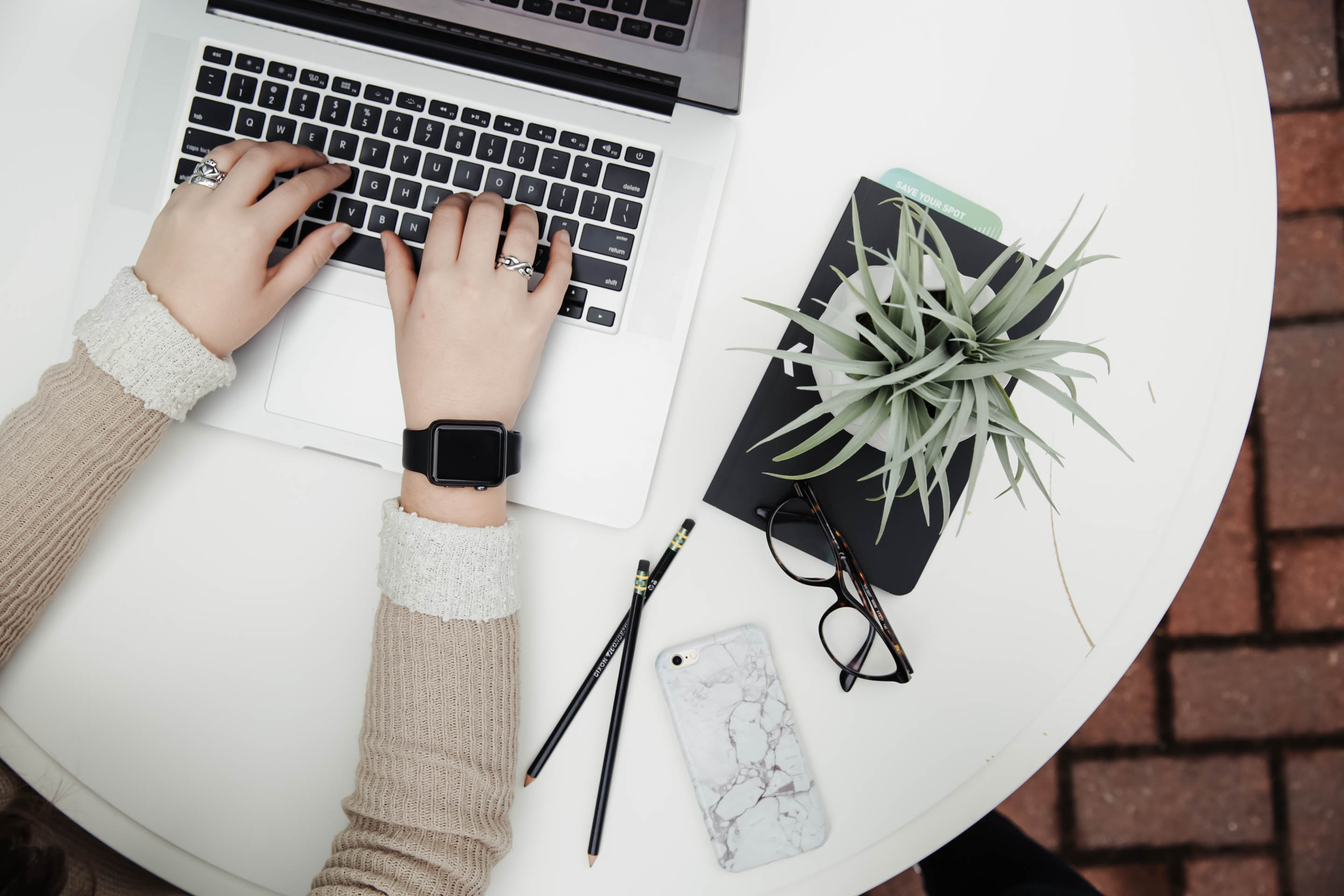 A recent trend in the fashion industry is the emergence of blogging as a full-time career; the rise of social media has made broadcasting content easier than ever before. Industry pioneers such as Danielle Bernstein of WeWoreWhat, Arielle Silverman of Something Navy, and Aimee Song of Song of Style have managed to create blogs that produce relevant content in a way that has allowed them to boast the title of professional bloggers. These blogs have teams of people generating posts, massive social media followings, and front row seats at top runway shows. Leandra Medine of Man Repeller and Tavi Gevinson of Rookie have also created blogging platforms equipped with staff writers who now cover stories that transcend the fashion world. But, the evolution of blogging has created noticeable tension among some of the industry’s biggest faces.

Strong comments were made in one of Vogue’s reviews of Milan fashion week when Sally Singer, Vogue’s creative digital director said, “Note to bloggers who change head-to-toe, paid-to-wear outfits every hour: Please stop. Find another business. You are heralding the death of style.”

In addition to this comment Alessandra Codinha, a Vogue fashion news editor, said, “Rather than a celebration of any actual style, it seems to be about turning up, looking ridiculous, posing, twitching in your seat as you check your social media feeds, fleeing, changing, repeating… It’s all pretty embarrassing- even more so when you consider what else is going on in the world. (Have you registered to vote yet? Don’t forget the debate on Monday!).”

And those comments definitely did not go unnoticed by prominent super bloggers: they have since responded scolding the magazine for their outdated point of view.  Danielle Bernstein responded by posting a lengthy Instagram saying, “I’d like to give Vogue the benefit of the doubt here and say that a few old-school editors representing an archaic mindset of the prestigious publication rattled off some thoughtless, bitter comments. Perhaps they’ll change their opinions after reading the responses of countless bloggers, followers, and readers alike who are firing back with their own opinions on who and what matters in our industry. I think it’s safe to say almost every designer, brand, and model in the fashion industry owes some of their success to the rise of social media and digital content.”

Caroline Vreeland, great-granddaughter of former Vogue editor-in-chief Diana Vreeland, shamed the magazine and said in another Instagram post, “This certainly isn’t the Vogue voice my great-grandmother once stood for.” This comment likely stung the magazine, given the treasured relationship that once existed among Vogue and the Vreelands.

A question that still remains with this ongoing narrative is how exactly supermodels such as Kendall Jenner and Gigi Hadid, who have both appeared on American Vogue covers, differ from fashion bloggers, since they both attribute a lot of their success to the rise of social media and creating personal brands for themselves. While Vogue has embraced many ‘Instagram celebrities,’ they have demonstrated a severe reluctance to extending that same courtesy to bloggers. In Vogue’s defense, it is threatening to see a rapid shift in an industry which was previously dominated by the same publication for decades especially when it seems like bloggers have gained millions of Instagram followers overnight and now they’re sitting next to legendary editors and buyers who have poured themselves into their careers for years. But, being a student myself, blogging is the most accessible way to break into the fashion industry.

Will Vogue continue to stifle young professionals looking to develop a career in fashion through blogging? Only time will tell.